By far these are my favorite and most purchased drugstore mascaras. Loreal Voluminous and Maybelline Falsies. I think they beat high end mascaras with their quality and the price, which is far from ridiculously priced high end mascaras. I've tried YSL, Dior, Chanel, Lancome and I can say that I prefer Loreal Voluminous to them. It's the best mascara I've come across, it lasts good 3 months without drying, the wand  is classic, which means it's not too big,not too small and doesn't have a weird shape to it. It does a wonderful job at lenghtening and volumising your lashes without any clumpyness. It's a rich black color and most importantly by the end of the day I don't get panda eyes. For 7 euro a tube I'll be definitely repurchasing it over and over again!
Another great mascara Maybelline Falsies works just as well. It gives a lot of volume to your lashes, however it can get clumpy if you layer it too much and you may end up with spidery lashes afterwards. I don't love it as much as Loreal, because the wand is not my favorite shape and it can smudge under your eyes by the end of the day, but overall effect that it gives satisfies my needs:) Prices are quite similar of both mascaras, but it depends where you get it really. 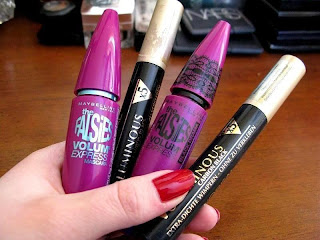 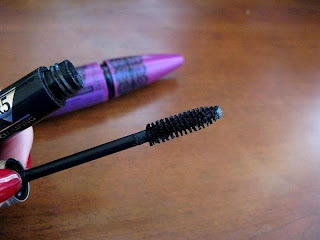 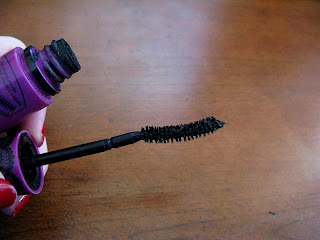 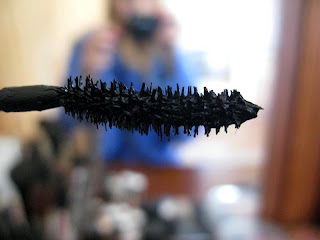 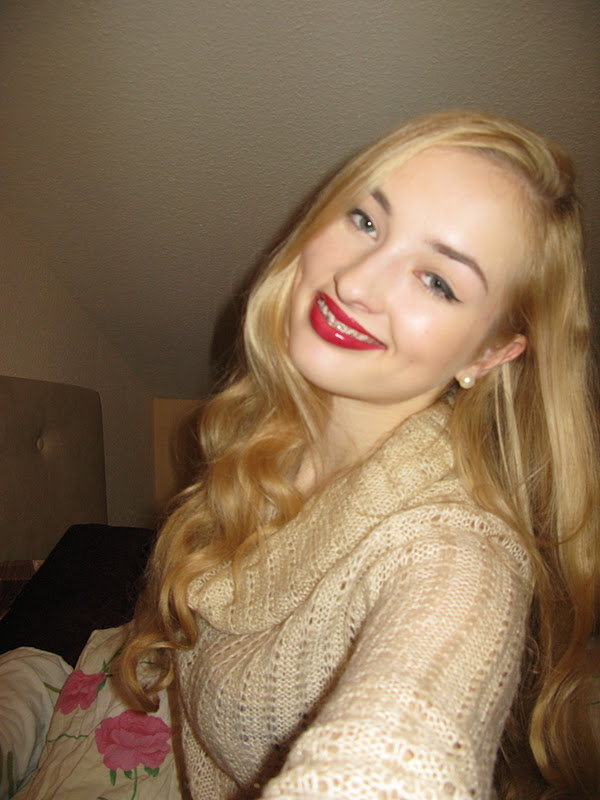 ieva
A student with way too many passions.

For any other questions or business inquiries, please contact me by email: ieva.maslauskaite@yahoo.com 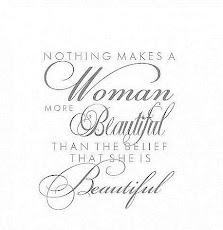 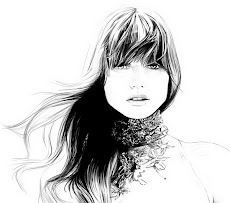 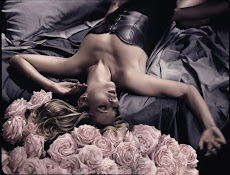 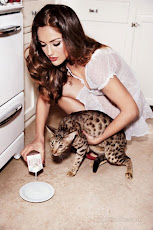 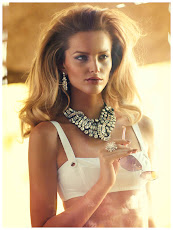